India’s rivers are undergoing a drastic change. Due to the pressures of population and development, our perennial rivers are becoming seasonal. Many of the smaller rivers have already vanished. Flood as well as drought are becoming increasingly frequent as rivers turn unruly during the monsoon, and vanish once the rainy season is over.

Rally for Rivers is a nationwide awareness campaign to revive our rivers. Conceived by Sadhguru, the campaign has been taken up by every section of society across the nation.Our school too has taken up this camping by participating in the contest like handwriting organized by camlin and also we made our children aware by showing them videos our young minds our college goers also contributed by giving miss call on the no. where we had to register our support for the campaign 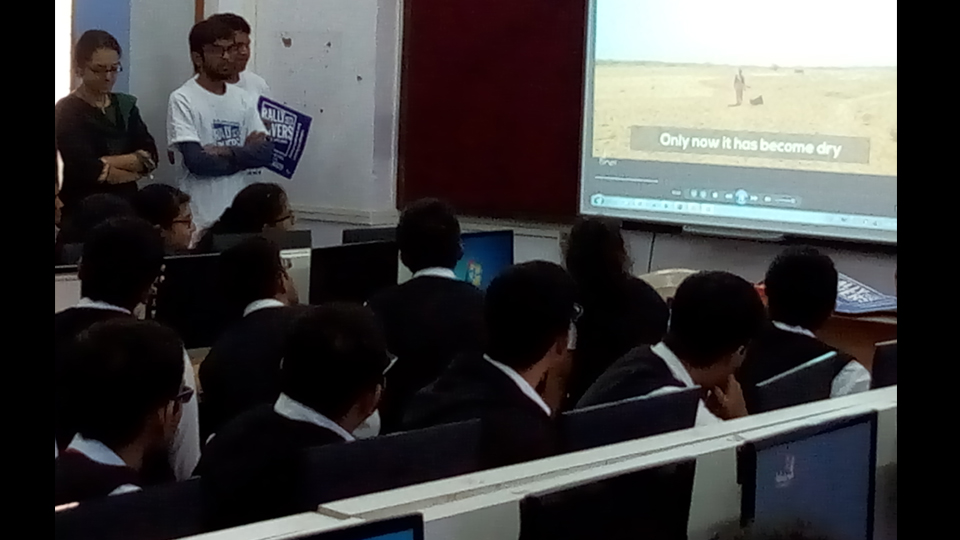 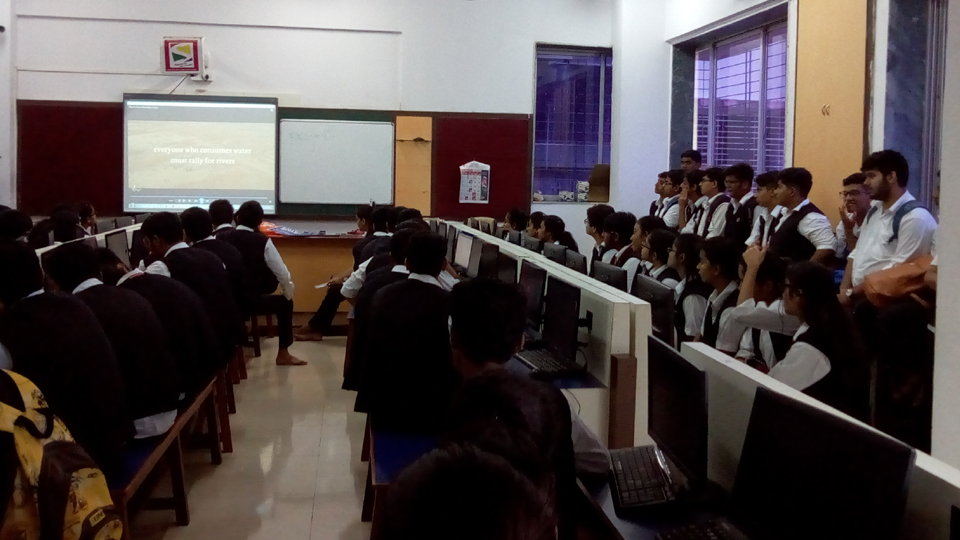 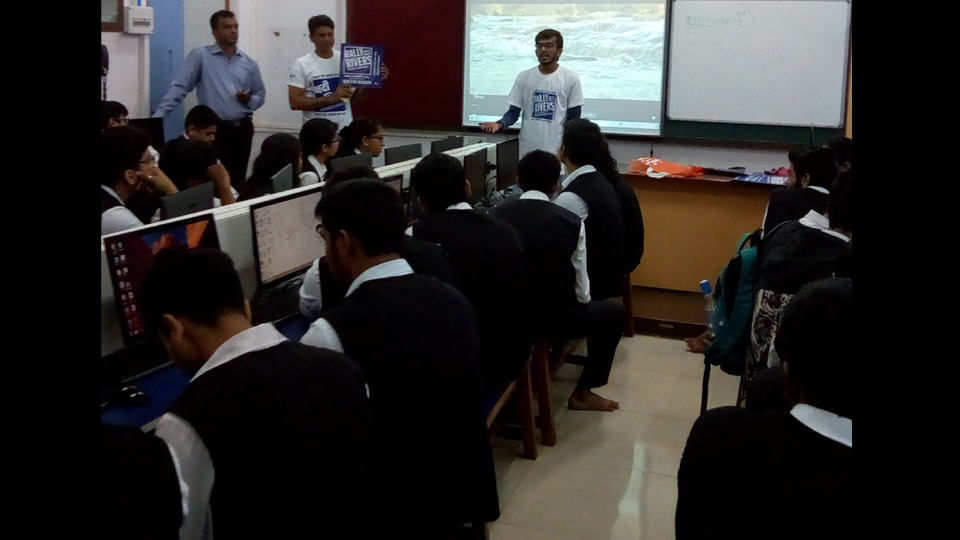 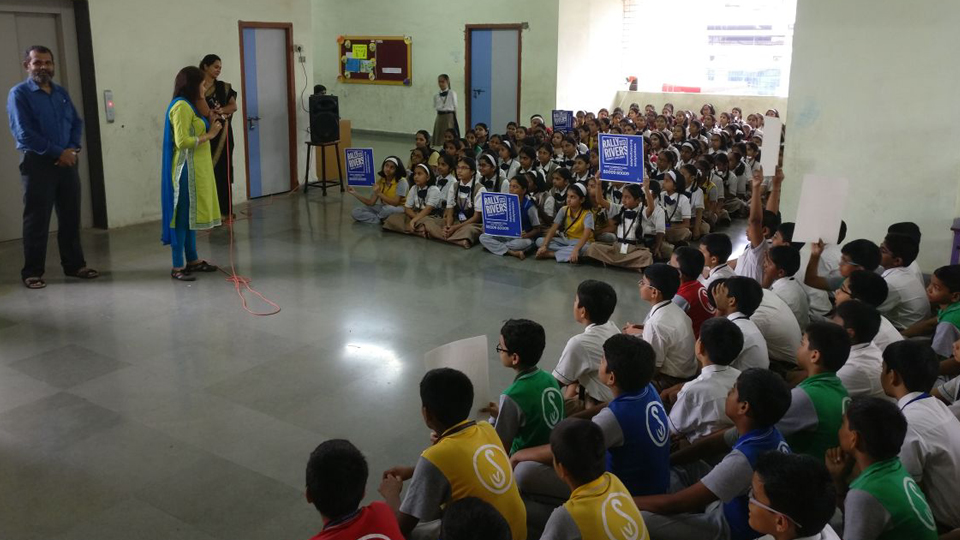 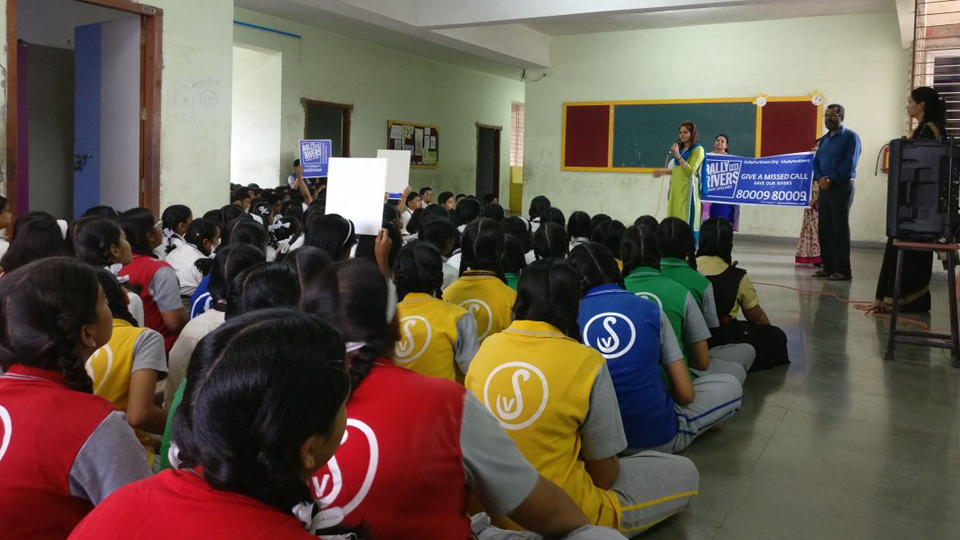 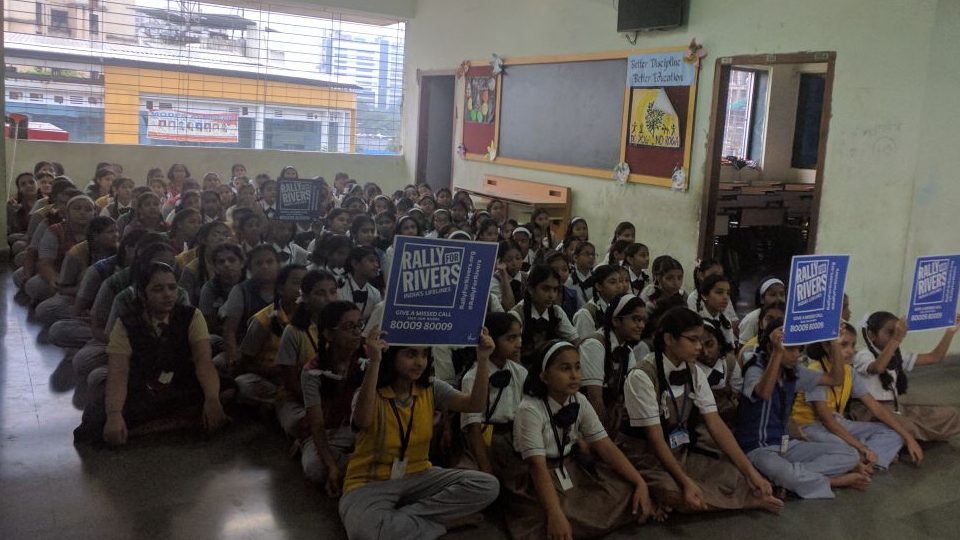 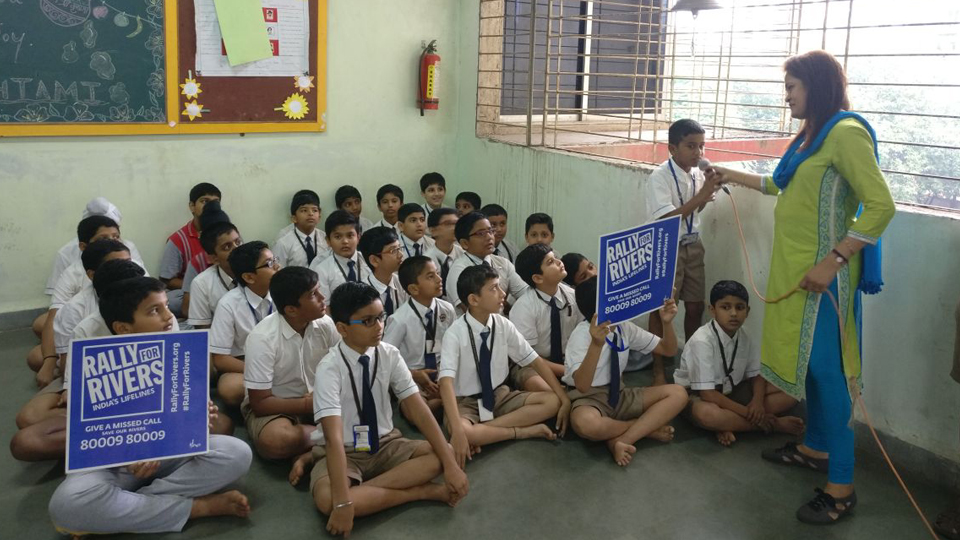 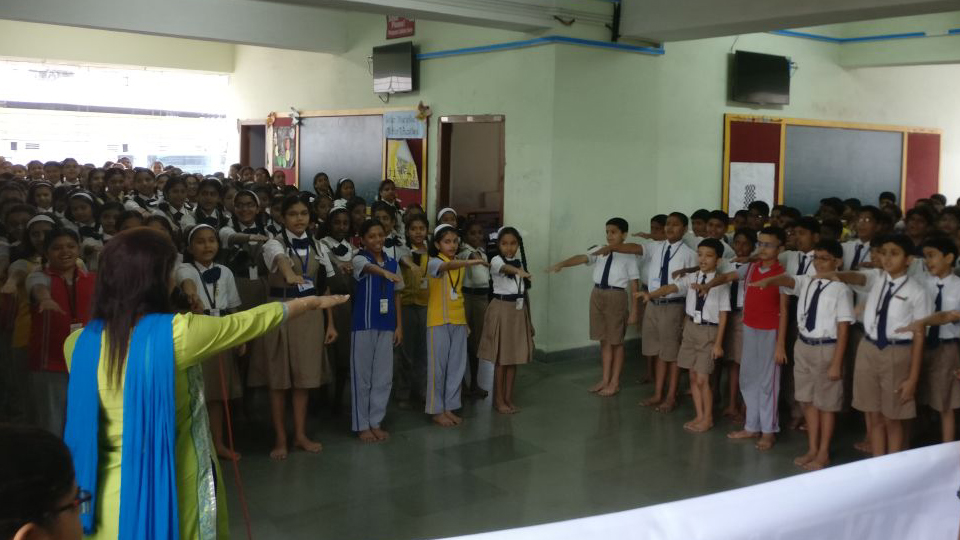